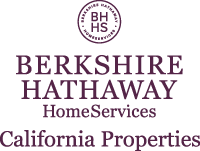 Nearby Cities Homes for Sale